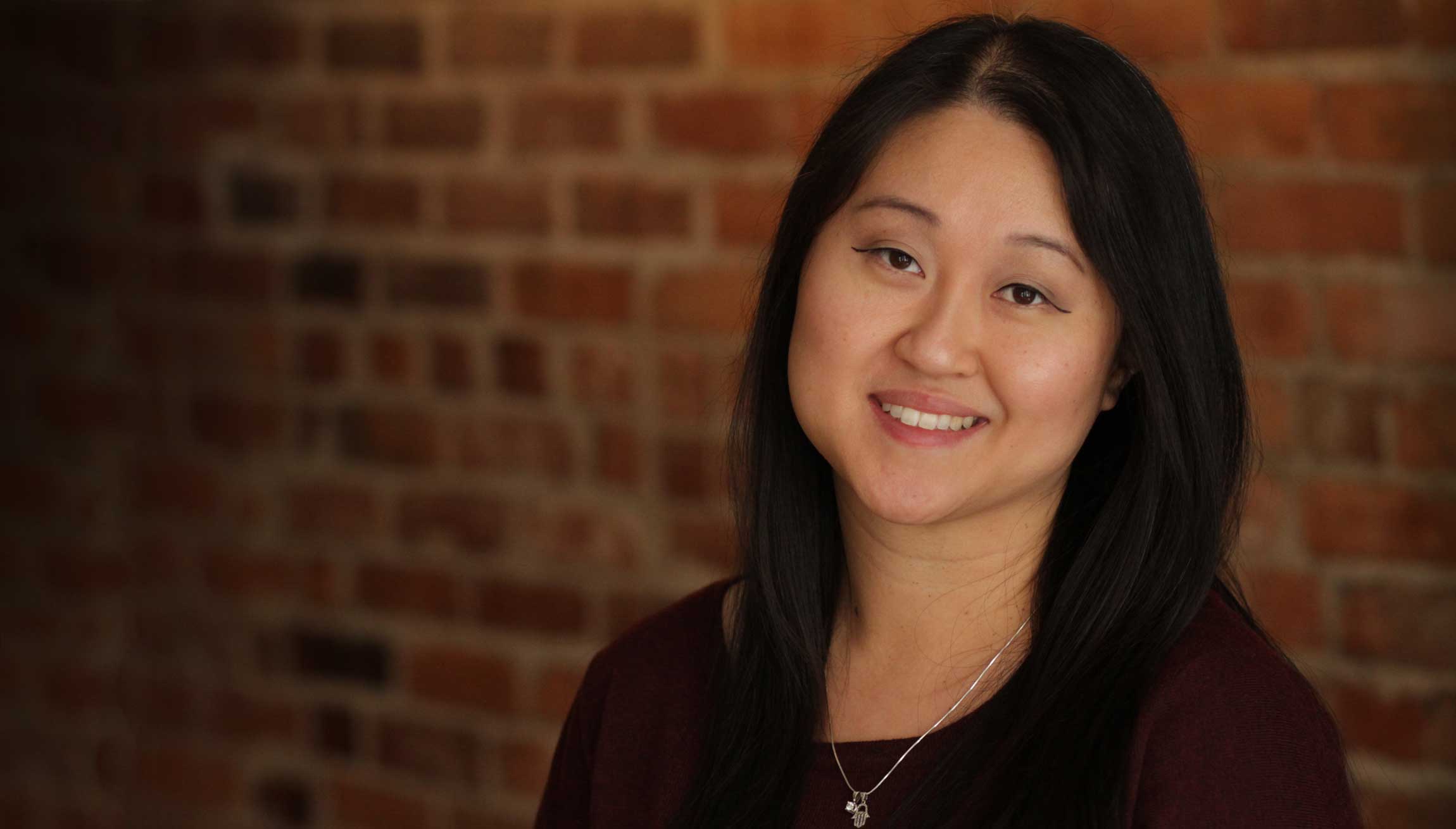 In late April of 1975, the Viet Cong were rushing south to take control of the capital city of Saigon. The United States had been evacuating Americans and South Vietnamese refugees for weeks. Mr. Le served in the South Vietnamese Airforce and had to get his family out quickly. He found a way onto a private plane to Guam. Mrs. Le and their eldest son met him there a day later, but not without leaving premature twin sons behind who were still in the hospital. She left them in the care of their grandparents and eldest aunt.

After her last visit to see the twins, Mrs. Le returned from the hospital, dressed her eldest son, who was three, in as many clothes as she could wrap around him and headed for the landing zone. They waited for their names to be called as helicopters came and went. When the last helicopters arrived, Mrs. Le stepped forward with her son and managed to get them both on board even though their name wasn’t called.

Later that year, Mr. and Mrs. Le found their way to the United States and set out to create the best life possible for their family. About five years later, one of the twins was identified among the many “Boat People” fleeing Vietnam, and the little boy was miraculously reunited with his astonished and overjoyed parents. Mr. and Mrs. Le tracked down as much information as they could find about the other twin boy. They believed he was still in Vietnam. Mrs. Le doubled her search efforts, but it was difficult to get reliable information.

A few years later, they had a little girl and named her Thy, like the letter T. Born in Minnesota, Thy grew up having what most would call a typical midwestern childhood, despite the reality of occasional moments of racism. Some time while in middle school Thy’s oldest brother mentioned something about a missing brother in Vietnam. When Thy asked her mother about it, Mrs. Le shared the account of the family’s escape from Saigon and the missing brother. Hearing the story forever changed the way Thy viewed her parents. The sacrifice and determination that her parents showed among such chaos became an example of perseverance that would ultimately help Thy push past moments of discrimination and other difficulties that inevitably lay ahead.

In 8th grade, Thy got her first look at what would become her lifelong passion. Thy joined her friend, whose mother was a pharmacist, for Take Our Daughters to Work Day. Thy was captivated by it all, the colorful antibiotics, the busy yet organized chaos, and most importantly the patients. The idea of becoming a pharmacist never left her mind since.

Years later, after getting through high school and undergrad, Thy received her first round of rejection letters from pharmacy schools. Most of the rejections cited her 3.9-to-3.2 drop in grade point average, having gone through her first relationship breakup. Thy persisted, applying to numerous other schools. After two admission cycles, she was finally accepted into pharmacy school.

At 29 and fresh out of residency, Thy chose to work at a community hospital that catered to an underserved community in New York. She had a choice of other hospitals but wanted to work where patients needed the most help.

As an infectious diseases–trained pharmacist, Thy was responsible for evaluating clinical cases and laboratory results and recommending adjustments to therapy for some of the sickest patients in the hospital. Toward the end of her first day, she learned that none of her patients had received her recommendations. One of her co-workers confessed that everyone assumed Thy would process the antibiotic orders. As young as she looked, they judged she was a new staff pharmacist, definitely a pharmacy tech, but she wasn’t old enough to be the infectious diseases specialist.

Thy pushed past it and stayed late that first day, and many others, to ensure that her patients received the right medications.

Thick-skinned and determined to make a difference, Thy built the antimicrobial stewardship program at her first hospital from the ground up, gaining an intervention acceptance from her peers 99% of the time. This meant calling physicians on just about every antibiotic order and sometimes going so far as to involve the Chief Medical Officer when the situation warranted. Thy was relentless at following up and getting an answer. She would often meet face to face with her physicians, which she quickly learned was the only real way to make any progress at all. By the time she left, she had the support of most the infectious diseases physicians because of her evidence-based approach when making recommendations.

After Thy had given her notice, having received an offer to work at another hospital, she was assigned to the least favorable shift — with patient rounds in the ICU starting at 6 am, hours before the real start time. Of course, no one ever showed up at that time, but Thy did. She was there every day until her last at that hospital.

Eventually, Thy learned to just smile or laugh through moments like these — like the time she lived in a predominantly Russian community. She was one of the few Asian Americans in her whole apartment building. At least once a week she would be stopped in the halls of her own building by questions like, “Are you the maid?” or “Do you have my sushi?”

Over the years, the Le family managed to return to Vietnam a few times in search of their missing boy. Mrs. Le is there as this account is being written. In a mother’s heart, hope perseveres.

Thy, now a mother herself, carries on her family’s legacy for hard work and dedication by advocating for clinical practices that help get patients on the right treatment for their infection as soon as possible — and teaching others to do the same.